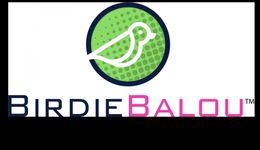 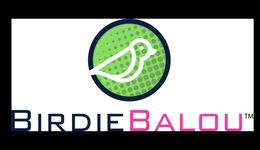 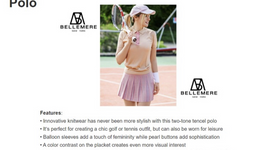 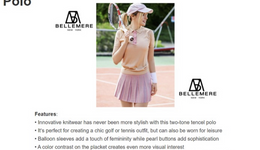 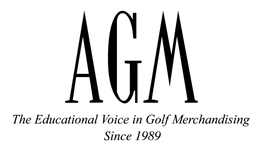 Participants in this new indoor golf simulator tournament series will have the opportunity to compete on six past and future Ryder Cup venues across the United States and Europe: Hazeltine National, Le Golf National (L’Albatros), Gleneagles, The Ocean Course, Bethpage Black, and Whistling Straits.

The Ryder Cup 2020 Sim Series will combine stroke play and classic Ryder Cup venues with the most authentic, indoor tee-to-green experience. Fans of the Ryder Cup can step into any aboutGOLF simulator and see how their skills measure up to the legends.

PRIMESPORT will partner with aboutGOLF to create a VIP experience for the winning team at the 43rd Ryder Cup at Whistling Straits in Kohler, WI. In addition to enjoying access to the 43rd Ryder Cup, the winning team will compete in an aboutGOLF simulator at the event to determine the Ryder Cup Sim Series champion. For more on the series, visit: https://www.aboutgolf.com/rydercupseries

aG Tour is the aboutGOLF e-sports platform that spans aG Links and aG Locker. aboutGOLF players can now compete with one another for the chance to win prizes and build their reputation amongst a global community of passionate golfers. aG Tour hosts digital golf events that run on a regular cadence, as well as mini tours and special ad-hoc series tied to major events in the golfing world.

“We’re excited to leverage our status as a Worldwide Supplier of the Ryder Cup to provide fans with another way to connect to the sport,” said Brett Campbell, CEO of aboutGOLF. “When I started at aboutGOLF, I envisioned tournaments with players logging in around the world. Now that vision has been realized. We’re thrilled to be a part of this change.”

By bringing aboutGOLF and the Ryder Cup together, they usher in the new era of Modern Golf which combines the camaraderie, competition, and gameplay of traditional golf with data-driven insights, on-demand competition, worldwide social connections, and endless entertainment into a single platform.
# # # #

aG's premise is that Modern Golf should be played anytime, anywhere, and by anyone. Our software analyzes data to improve your game. Our golf and entertainment experience bring you the unimaginable. Most importantly, our platform connects you with others—because together is better and the future of golf.
Share Share Share
Log In close
PGA SHOW CONNECTS